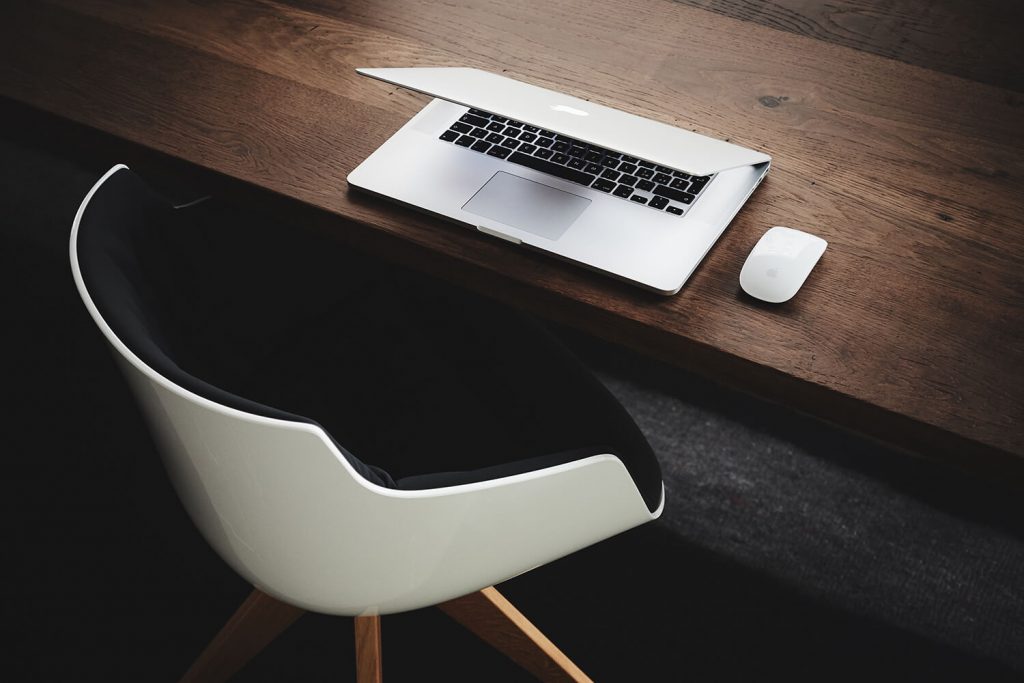 Do You Know The Most Under-Valued Stocks In The Market?  Our Members Do. Take a FREE TRIAL – CheapBargainStocks.com Week-In-Review: Market Snaps A 3-Week Win Streak The market fell last week and snapped a 3-week win streak after the major indices flirted with fresh record highs. The Federal Reserve cut rates by 25 basis points […]

Market Flirts With Record Highs The market rallied nicely last week after more easy money was announced and both the U.S. and China played nice regarding the ongoing trade spat. In the short-term, the major indices are very extended to the upside and are over due to pullback. Near term support is the 50 day […]

Bullish Week On Wall Street The market rallied sharply last week after news broke that the U.S. and China will sit down next month and hopefully resolve their trade dispute. Technically, it was a bullish week as the major indices jumped above their respective 50 DMA lines which has served as formidable resistance over the […] 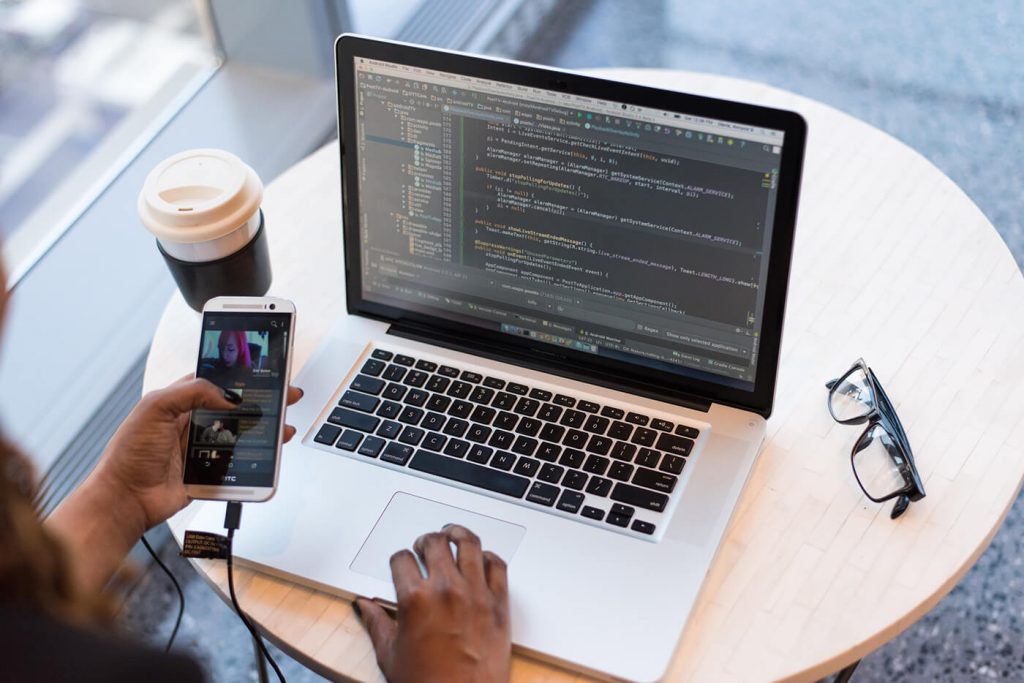 August Monthly Recap: Range-Bound Action Continues…For Now After all the dust settled, the market ended the month slightly lower but it was a volatile and mostly range-bound month. Stepping back, the market is still range-bound as it is trading between support and resistance and the S&P 500 is only -3.5% below a record high. One […]