What (Really) Are Cryptocurrencies? 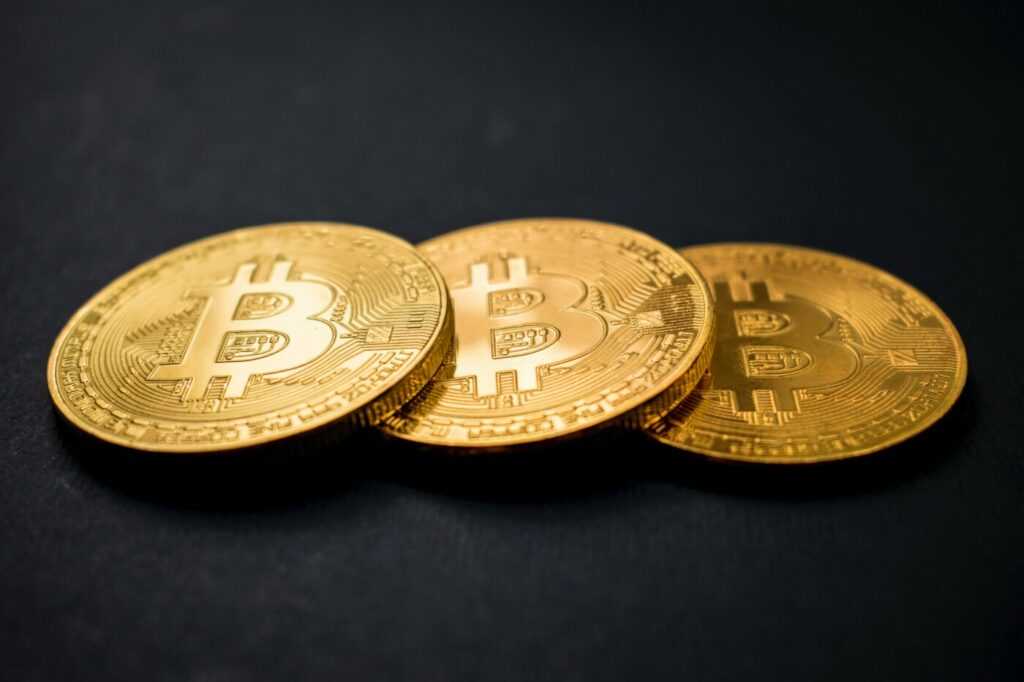 Most Currency is Digital

In the first heist scene in Bonnie and Clyde (1967), Clyde Barrow–played by Warren Beatty–barges into a rural bank, pistol drawn. Unexpectedly, the bank teller inside doesn’t react.

In the old days, only a failed bank wouldn’t have safes stacked with green in the back. These days, a lot more banks are like that.
If Clyde Barrow busted into his local TD Bank or Chase branch he’d certainly find some cash, but it’d be a pittance compared to the amount of money they had on their books.
Banks, countries, societies these days don’t rely much on physical money. Some where around one out of every ten dollars in the world are in the form of bills and coins. The rest? Just numbers in databases.
So when somebody tells you cryptocurrencies are digital money, they’re not saying much. Most money today is digital. What distinguishes crypto has less to do with computers than with organization. Specifically, decentralization.

The Purpose of Cryptocurrencies

The anonymous person or persons who invented the first cryptocurrency, Bitcoin, in 2008, envisioned “cash [that] would allow online payments to be sent directly from one party to another without going through a financial institution.”
It was a well-timed sentiment. That year the global economy was in straits, after predatory bankers had caused a housing bubble and the U.S. government used taxpayer money to bail them out. Ordinary people got screwed on both ends of the deal, and belief in these institutions was never lesser.
But what if there were a way to bypass them both? To trade money without needing big banks as middlemen, or government as overseers?
Bitcoin proposed that this was possible with a decentralized, open and trustless ledger. Essentially: a list of all Bitcoin transactions that anybody in the world could use, but nobody could fake or steal from.
The mechanics of how Bitcoin stops Bonnies and Clydes can get complicated (involving advanced cryptography, hence “crypto”), but they’re remarkably effective. It’s why Bitcoin’s market cap, as of this writing, is over a trillion dollars. Lots of people like this system, and trust it with their hard-earned money.

These days there are thousands of cryptocurrencies, all with different mechanisms and philosophies and goals. A few are alternatives or versions of Bitcoin, but most are completely unlike it.
Stablecoins, for example, are cryptocurrencies that hardly ever rise or fall in value, making them highly useful for transacting but not for investing. Ether lets you interact with and build apps on the world’s most popular blockchain, Ethereum. Monero lets you transact with uncompromising privacy. Basic Attention Token lets you tip content creators on the web, Ocean lets you buy and sell data, and Dogecoin is just an extreme meme.
Despite their vast differences, almost every cryptocurrency is, like Bitcoin, decentralized. That means payments don’t need to go through a financial institution, no government can completely control them, and, thus, most of the power is with users. Ordinary people.
So no, cryptocurrencies aren’t just digital money. They’re a whole lot weirder than that.
Facebook
Twitter
LinkedIn 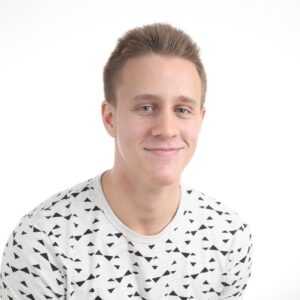 Nate Nelson is a freelance writer. His work can be found on Forbes, Medium, and the ‘Malicious Life’ podcast.