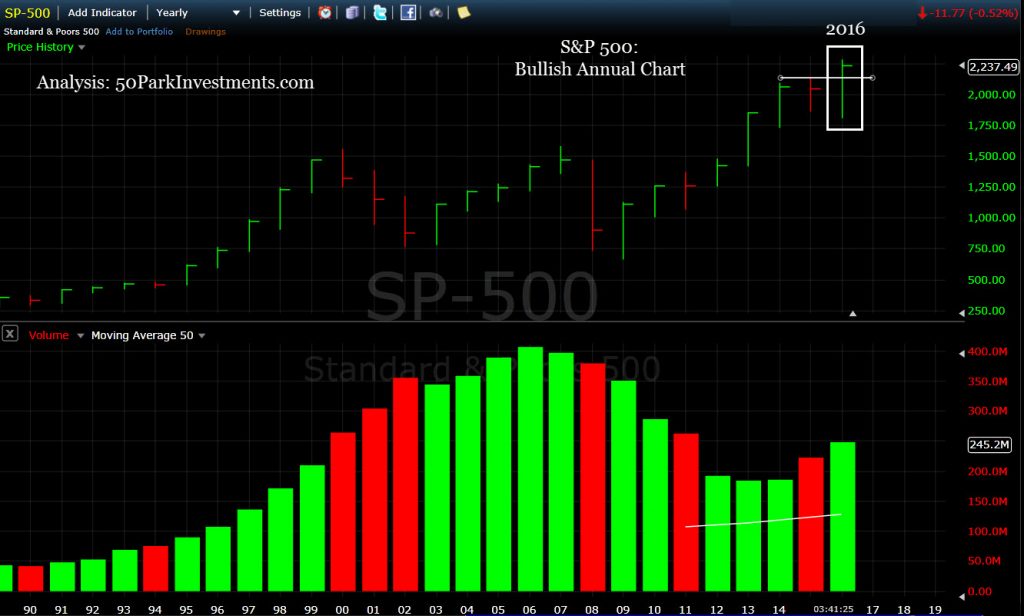 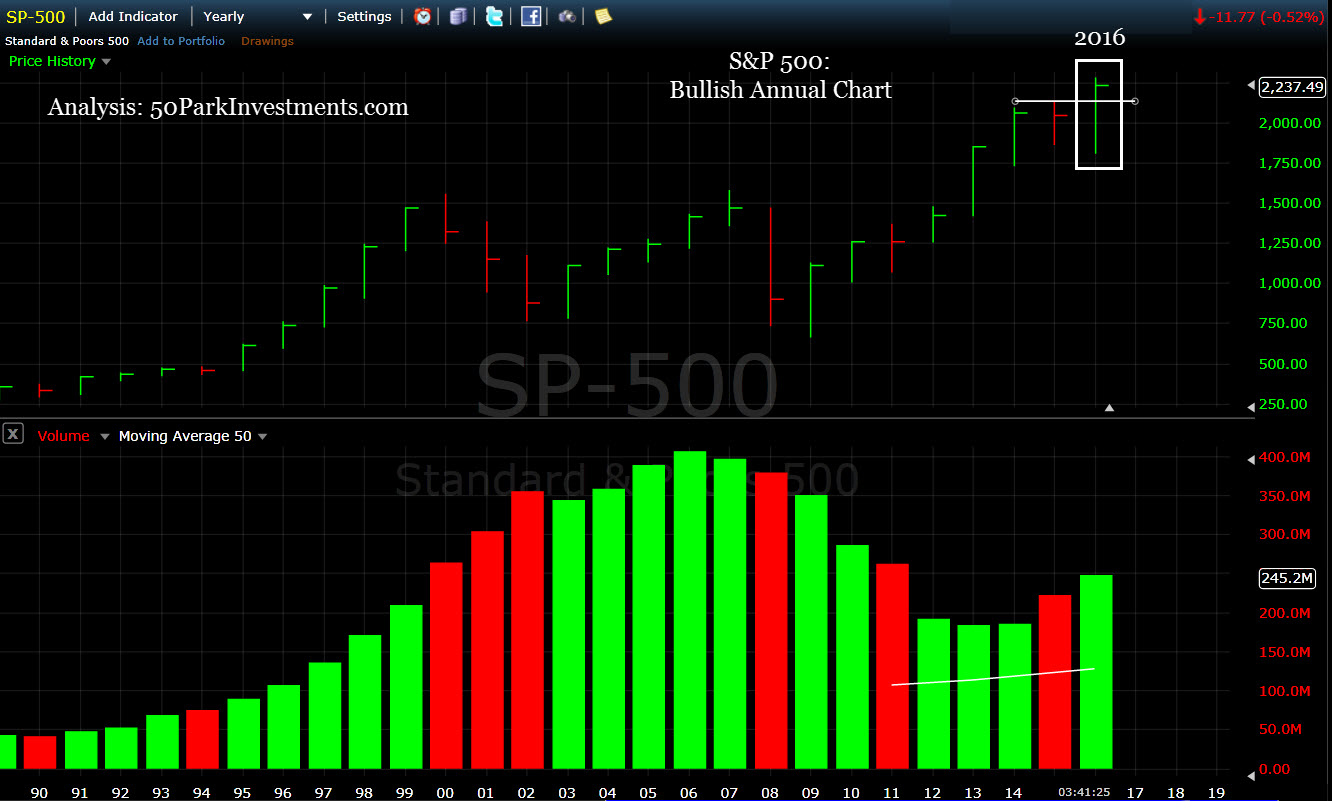 2016 will go down in the history books as a strong year on Wall Street. The major indices opened sharply lower, experiencing the weakest start to a year – ever…before the bulls showed up in mid-February and defended major support (1810 for the S&P 500). Once that level was defended, the market didn’t look back. Stocks spent the rest of the year charging higher, shrugging off all negative news and enjoying more easy money from global central banks.

The U.S. Fed was going to raise rates 4 times in 2016 but only ended up raising rates once. In fact, from the low in February the benchmark S&P 500 vaulted 467 points or 25%! Meanwhile, the Dow Jones Industrial Average soared 4,537 points, from its February low, to its December high, and closed just below 20,000.

Even with these big gains, most of which came after Brexit and after the 2016 election, 2016 was an extremely difficult year for most active managers. In fact, it was the worst first half of the year for active managers – ever!

Looking forward, fundamentally, the bulls argue, that Trump’s pro-growth policies will be good for both Main Street and Wall Street and global central banks are still very accommodative. They also point to the fact that monetary policy remains favorable with the Fed keeping rates at only +0.5%, which is very low on a historical basis. Technically, the bulls are happy and argue: the major indices broke out of a big base, positively reversed, and traced out a bullish outside reversal (2016’s high and low eclipsed 2015’s high and low- which is known as an outside reversal) to the upside- on an annual basis. That leaves us heading into 2017 with the bulls in clear control of the market.

Until we see any significant selling show up, the market deserves the bullish benefit of the doubt. In the short term, the market is tired and simply pulling back to digest the strong post-election rally. 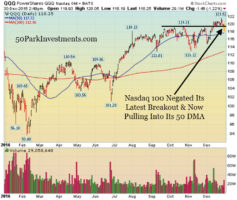 Stocks were closed on Monday in observance of the Christmas holiday.  The market edged higher on Tuesday on the first day of the final trading week of the year. The Nasdaq composite and Nasdaq 100 hit new 52-week highs but pulled back and closed in the middle of the daily range.

The S&P Corelogic Case-Shiller home price index came in at 0.06%, beating the Street’s estimate for 0.05%. Elsewhere, consumer confidence rose to 113.7, beating estimates for 108.5. That was the highest reading since 2001 and bodes well for the market and the economy as we head into 2017. The Dallas manufacturing index came in 13.8, which was higher than the last reading of 8.8.

Stocks opened higher on Wednesday but turned lower before the Dow could reach 20,000. Economic data was light. Pending home sales slid -2.5%, missing estimates for a gain of +0.5%. In other news, GNC said it will close all 4,400 US stores today to overhaul its pricing system. Anthera Pharmaceuticals (ANTH) plunged -65% after the money-losing biotech said its Phase 3 study of its Sulloura drug in cystic fibrosis patients with exocrine pancreatic insufficiency missed its primary endpoint. Today was the first “real” down day since the election rally as the market pulls back to digest its recent move.

On Thursday, stocks were quiet even after the U.S. announced sanctions on individuals and organizations it believes were involved in the alleged Russian cyber interference in the 2016 election. The White House sanctioned 9 separate organizations and individuals, including two Russian intelligence agencies and four officers of its main intelligence agency. The White House also expelled 35 Russian diplomats and closed two separate compounds. 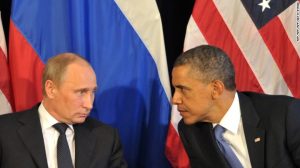 Normally, you would think the Dow would be down a few hundred points on the news but stocks barely budged because President-Elect Trump will hopefully reverse these sanctions. Stocks fell on Friday after Putin said Russia will not expel anyone in response to US sanctions. Mylan ($MYL) rose 1.7 percent to $38.02 after the drug maker launched generic versions of two drugs. Economic data was light, the last economic data point of 2016 was the Chicago Purchasing Manager’s Index. The Chicago PMI came in at 54.6, missing estimates for 57. Stepping back, 2016 ended on a high note and that is bullish for the major indices heading into 2017.

Once again, central banks came to the rescue and sent stocks racing higher. The ECB extended QE in December and will print another 2.4T to stimulate markets and the global economy. The U.S. Fed only raised rates once in 2016, by a quarter point to 0.50%, which, historically,  is still very low. As always, keep your losses small and never argue with the tape.