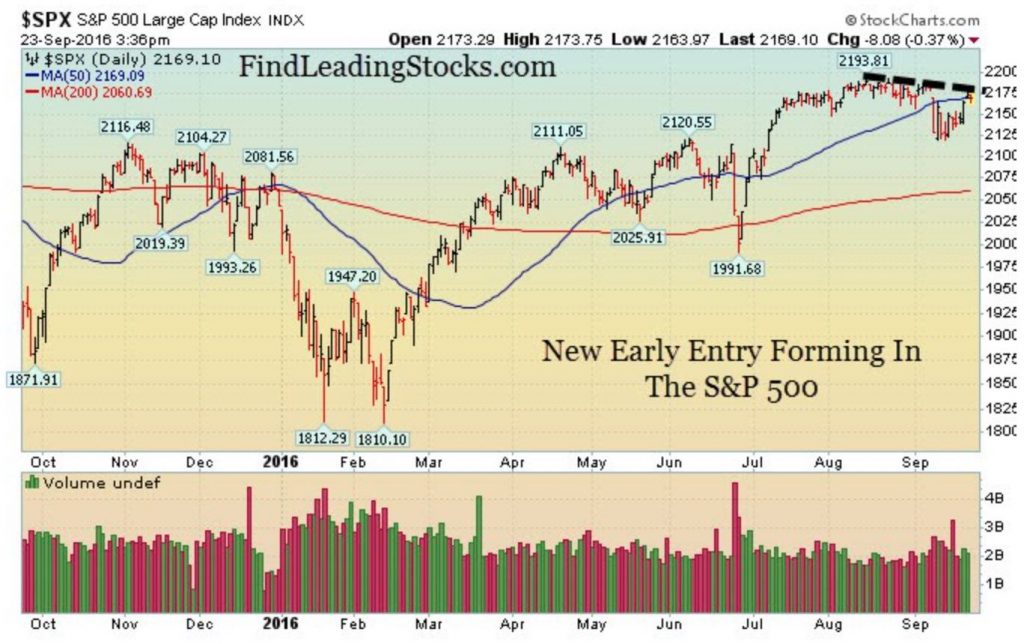 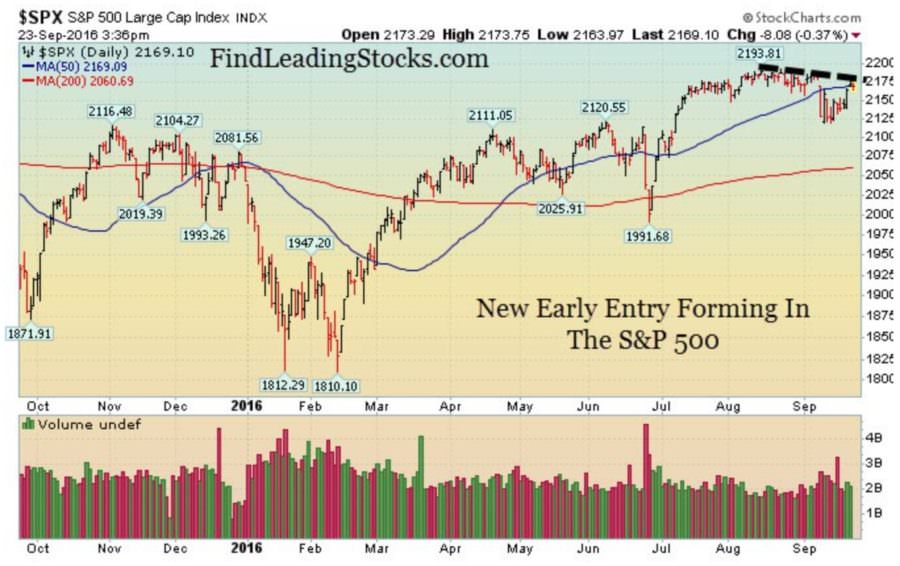 Stocks rallied last week after global central banks juiced markets – for the umpteenth time. Eventually, markets will stop reacting well to all the easy money being injected into the system, but we are not there just yet. The market remains relatively split as the Nasdaq 100 hit a fresh record high last week while the Dow Industrial Average and the S&P 500 continue to lag and closed below/near their respective 50 DMA lines. On a monthly chart this has the potential to turn into a “healthy” month as the market opened lower and is on track to close higher. Separately, we are entering the end of month and the end of quarter which tends to have a slightly upward bias.

Not everything is rosy, because in addition to a split tape, the market remains at the mercy of the Fed (and other central banks) and there is some weakness brewing beneath the surface. To be very clear, if the market rolls over here that will not be healthy and may suggest the law of diminishing returns is kicking in between stocks and easy money from global central banks. Additionally, as the third quarter winds down, the Street expects earnings to fall for a 6th consecutive quarter. Economic data also remains anemic and most big data points continue to “miss” estimates. Nearly all the major economic data that we have seen over the past few weeks missed estimates including: GDP, Jobs Report, ISM Service Index, ISM Manufacturing Index, & Retail Sales, (I can go on, but I trust my point is made). Remember, economic and earnings data remains weak, even with easy money policies from global central banks.

Additionally, under the surface, we are noticing a little weakness begin to kick in but all this doesn’t matter as long as the market continues to react well to all the easy money being injected into the system from global central banks. Additionally, we are in an aging bull market (but still a bull market) so until it ends, weakness should be bought.

Stocks opened higher but quickly lost ground and ended mixed as the market continued trading all over the map. Apple fell which dragged the market lower as it pauses to digest a very strong rally last week.  Elsewhere, several small biotech stocks rallied nicely after the FDA approved a controversial drug from Sarepta (SRPT).  Economic data was light. The housing market index came in at 65, easily beating the Street’s estimate for 60. That helped a few housing stocks rally on the news.

Stocks opened higher on Tuesday but drifted lower as the Fed and the Bank of Japan began their latest meetings on interest rates. Before the open, The Commerce Department said residential housing starts slid -5.8% to a 1.14 million annualized rate,missing estimates for 1.190 million. It also missed last month’s revised 1.21 million rate. The report also showed that Permits, which is a gauge for future construction, unexpectedly fell on fewer applications for apartment projects. Elsewhere, Wells Fargo’s CEO (WFC), John Stumpf, apologized, said he takes full responsibility for the fraud and first heard of the unethical sales practices back in 2013.

Stocks rallied on Wednesday after the Bank of Japan and The U.S. Federal Reserve both erred on the side of more easy money. Before Wednesday’s open, the BOJ surprised the market and said it will target the yield curve and announced a new catch phrase: YCC (Yield Curve Control). The BOJ also left the door open for more easy money measure to help stimulate inflation. The U.S. Federal Reserve left rates unchanged and hinted that they may raise rates later this year. Elsewhere, the Organization for Economic Co-Operation and Development (OECD), said the global economy is stuck in a “low-growth trap. ” The OECD believes global GDP growth will remain flat at about 3% in 2016, with only “modest improvement” expected in 2017.