Week in Review: Mr. Market Breaks Support and Gets Weaker 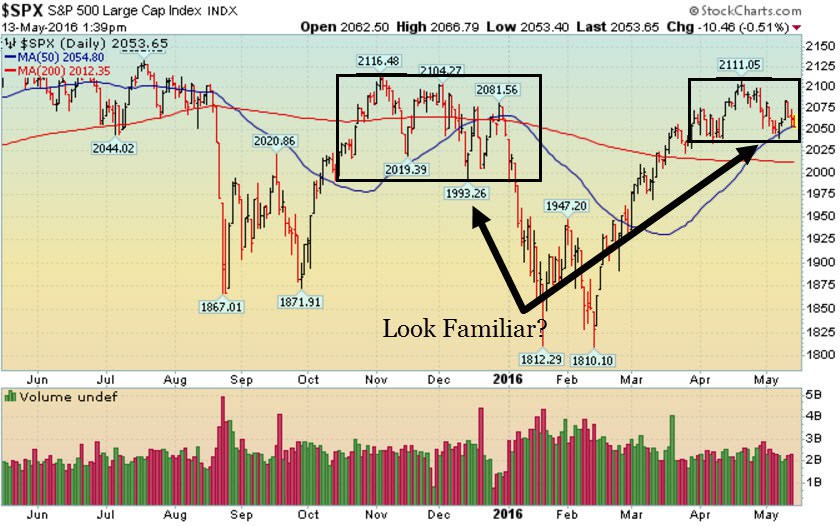 The bears emerged victorious after another ugly week on Wall Street. A closer look beneath the surface showed a lot of damage occurred. In last week’s report, we mentioned that the tape was split and we were seeing a few important areas begin to roll over. Well, many of those important areas broke down leaving fewer and fewer areas in “good” technical shape. The areas that concern us are (in no particular order) : Retail ($XRT), Semiconductors ($SMH), Apple Inc ($AAPL), Netflix ($NFLX), Tesla ($TSLA), Biotechs ($IBB), Transports ($IYT), Restaurants, Housing ($XHB), and Steel ($SLX). The sore thumb (big standout) over the last few days, was more carnage in the retail space and the fact that the big financials and indices broke support (50 DMA line).

A slew of retail stocks, which were already under pressure, got mauled last week after several big retailers ($M, $JWN, $DDS, and $KSS, just to mention a few) tanked after reporting lousy numbers. Next week, we will see a few more big retailers report earnings such as: Home Depot ($HD), Wal-mart ($WMT), Target ($TGT), TJX Companies $TJX, and Lowe’s, ($LOW). We expect more fun for the bears.

Clearly, the tape is very split with the bears getting stronger. At this point, barring more massive easy money from global central banks- the action suggests were repeating what happened in Nov-Dec and are about to roll over again. We do want to mention a lot of these areas are extended and a little counter trend bounce could easily ensue. Intermediate and long term, the market remains very toppy and we still think it is a matter of time until we enter another sizeable bear market. Clearly, caution is king.

Stocks ended mixed on Monday after a slew of commodity stocks fell hard as biotech and a few big cap tech stocks rallied. Elsewhere, gold and silver fell hard as the hot money moved out of commodities and into beaten down areas of the market like biotechs. China’s stocks fell after the country reported a -10.9% decline in imports and a -1.8% decline in exports from the same period last year. The weaker than expected trade data bodes poorly for the global economy.

Stocks rallied on Tuesday after the bulls showed up and defended the 50 DMA line for many important areas of the market including the benchmark S&P 500. Overnight, stocks rallied after Japan said it will intervene in the currency market if “one-sided” yen continues to rally. Japan’s Finance Minister Taro Aso told Reuters that Japan is ready to take action if the Yen’s rally hurts their economy. The Yen has soared this year and is perceived as a risk-off trade.

Stocks fell hard on Wednesday, erasing most of Tuesday’s gains after the latest round of tepid earnings data was released. Stocks fell hard after shares of: Disney ($D), Macys ($M), Fossil ($FOSL) and Wendys ($WEN) gapped down after reporting lousy earnings. The weak action dragged a slew of retail and restaurant stocks even lower which put pressure on the broader indices.

Thursday was another volatile day on Wall Street as the bulls showed up and defended the 50 DMA line for the Dow Jones Industrial Average and the benchmark S&P 500. The action beneath the surface remains sloppy at best. Shortly after the open, we saw several important areas of the market break below support before the bulls showed up and did their best to save the day. Shares of: Apple $AAPL, Netflix $NFLX, The Philly Semiconductor index $SMH, and Tesla $TSLA were some big names that broke below key levels of support before the bulls showed up. Before Friday’s open, the government said Retail Sales rose by 1.3%, which was the highest jump since March 2015. Meanwhile, in the real-world, retail stocks are getting mauled. We’ll let you decide which camp you believe (government stats or the real world). The Dow and S&P 500 broke below their respective 50 DMA lines.

Market Outlook: Bears Are Getting Stronger

The market is getting weaker. It looks like what we saw in November and December before the big sell off in January-February. Economic and earnings data remains less than stellar but all that matters now- is the easy money from global central banks. As always, keep your losses small and never argue with the tape.

Need help with the market?  Sign up for Advanced Reports. 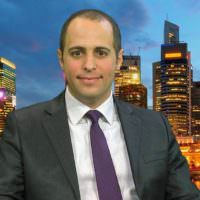 Adam Sarhan is a 20+ year market veteran, a Forbes contributor, and is regularly quoted in financial media. Adam is the Founder & CEO of Sarhan Capital and Sophic Associates, LLC.