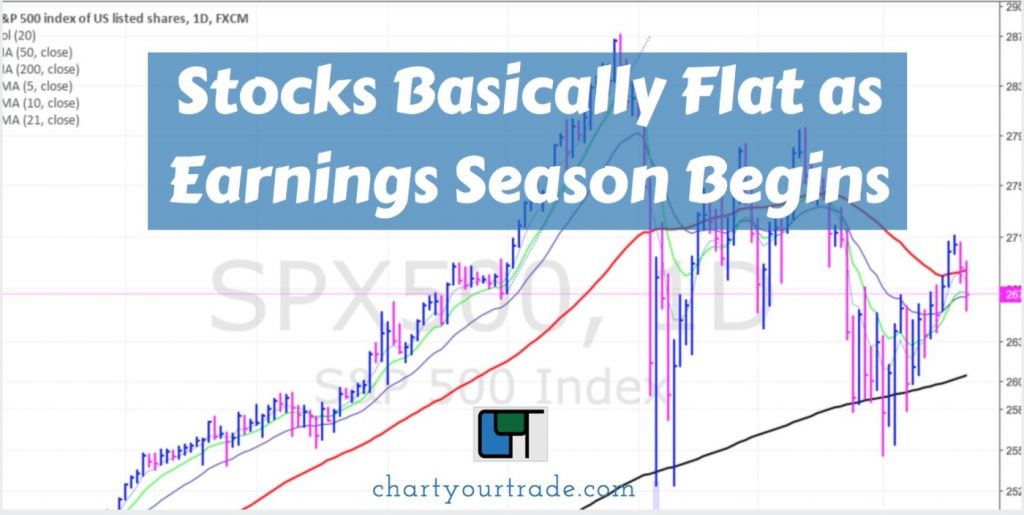 Stocks opened the week on a positive note but ended relatively flat as investors continue to digest a slew of earnings. So far, most of the companies that have reported earnings have beat on both the top and bottom line which is an encouraging sign. It is important to keep in mind that we are […] 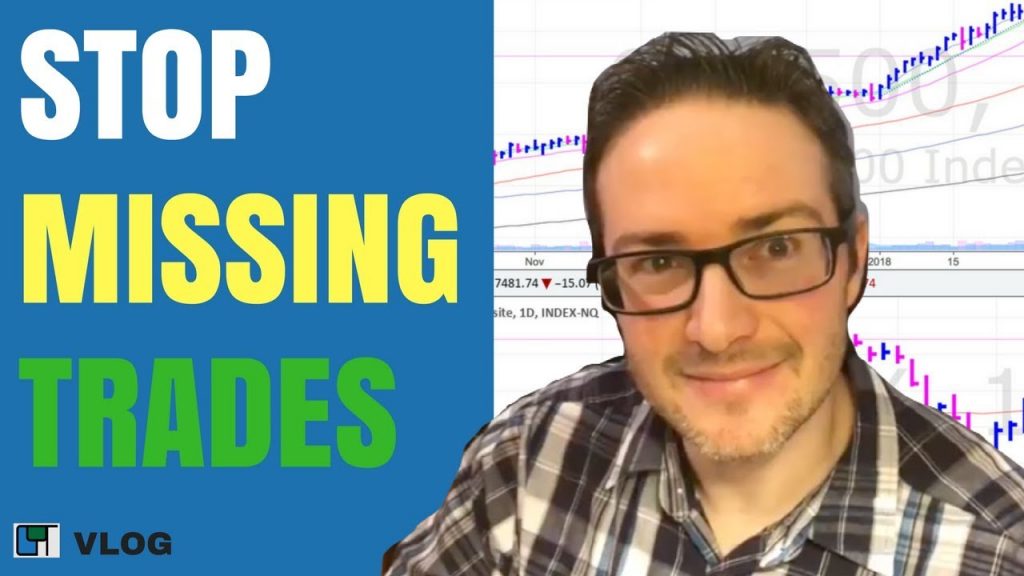 Missing Trades can be incredibly frustrating.  We put in the work, the analysis, create a plan… And then for one of a dozen reasons we end up missing the trade.  This is something that used to happen to me all the time.  It was infuriating!   …Not only because of a bruised ego, but […]

Space and Clarity for Trading Success 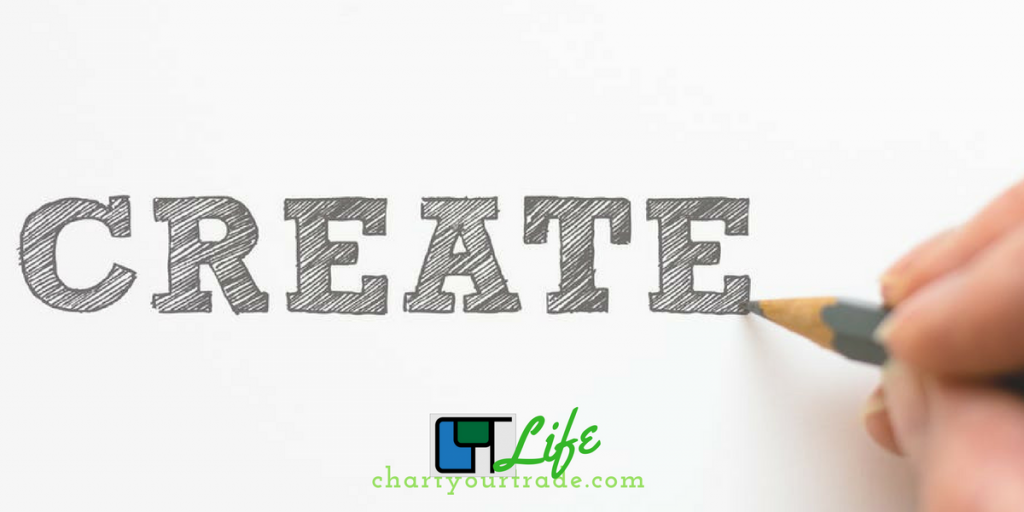 If you recall, in the last post, I wrote about “doing your own thing!” Well, this past week, I’ve had just the opportunity to do so.  You see, my husband and I are considering a move from Manhattan Beach to Carmel.  And while going up north to look at properties together would have been ideal, […] 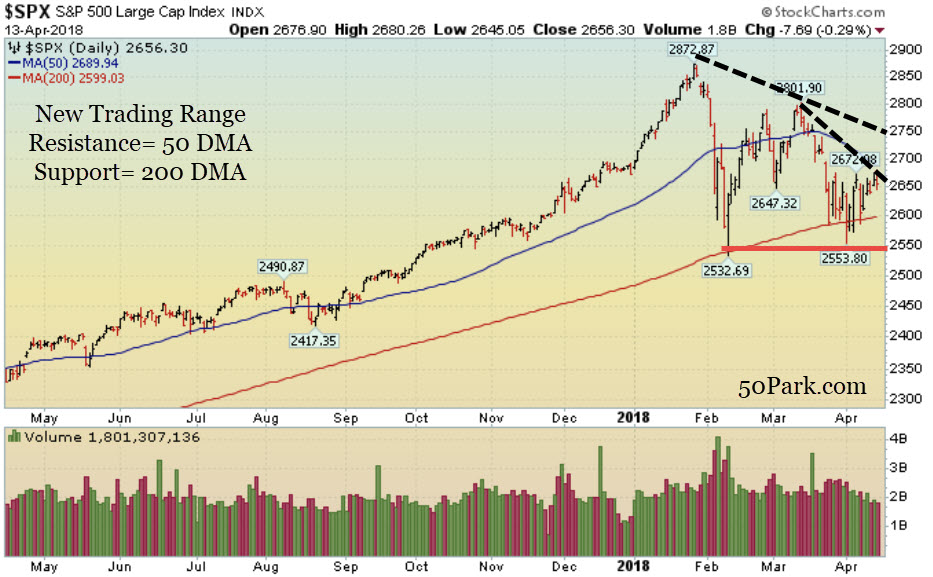