5 Steps To Becoming A Long-Term Success in the Market 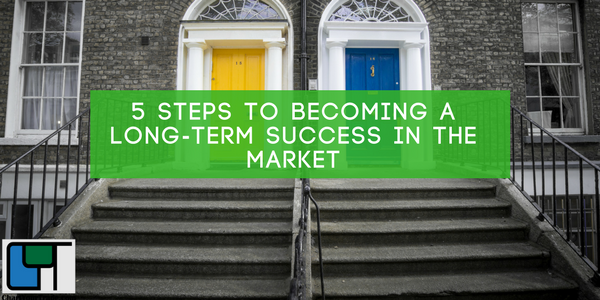 Profits are a function of time. By definition, any trade that is exited with a profit requires a certain element of time. The problem is that most people have a natural tendency to seek immediate gratification at the expense of long-term gratification. That is why most people lose money on Wall Street. Think about a […] 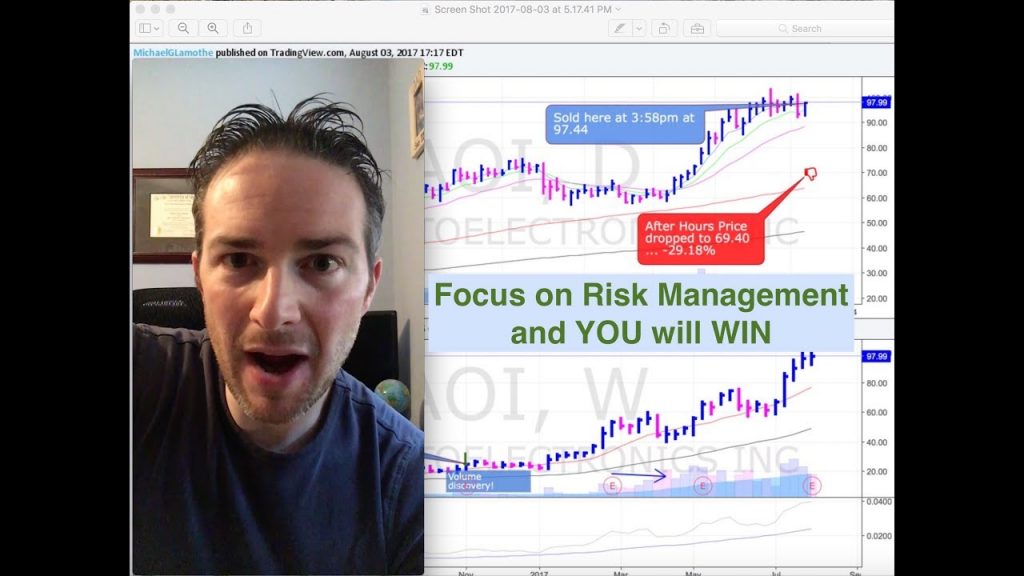 If you want to win in the stock market, the key is to focus on risk management! A stock that I had been actively trading for several months during its run was Applied Optoelectronics (Ticker: AAOI).  We even discussed this trade and the idea around it during my NASDAQ TV appearance in May: https://chartyourtrade.com/can-the-ma… For […]

Facts Will Make You Money, Not Headlines 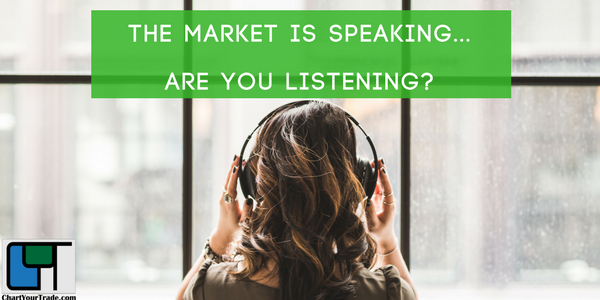 Contrary to most people, I am not glued to my screen all day and do not read every headline that crosses the wire. Instead, I prefer to only read one headline… The MARKET. I make my best decisions when the markets are closed, typically nights or the weekend. This process allows me to remove my emotions from the decision-making […] 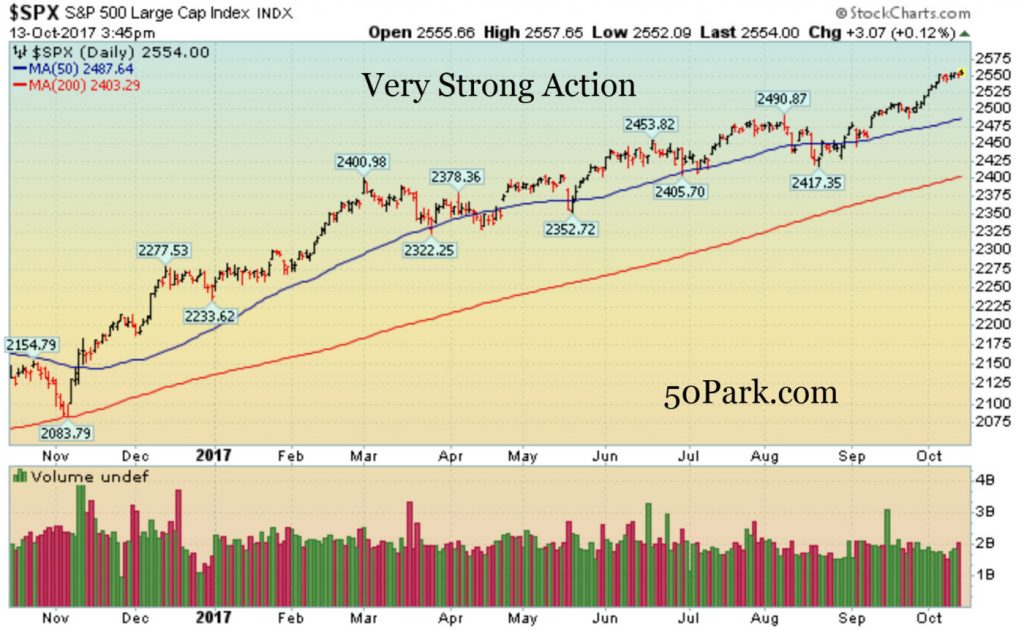 The market was relatively quiet last week as earnings season officially began.  The major indices remain perched below record highs as the bulls continue to dominate the landscape.  The fact that there remains virtually no selling is a net positive for the bulls. In the short-term, the market is extended to the upside and a […]