How To Profit From Earnings Season 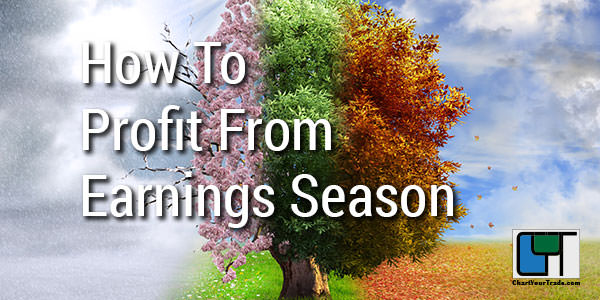 EARNINGS SEASON DEFINED Four times per year publicly traded companies report their earnings. In general, this is done at the beginning of each quarter.  The company tells its shareholders what happened over the past 3 months.  This period is also known as earnings season. Put simply, it describes a period time when the majority of companies release […] 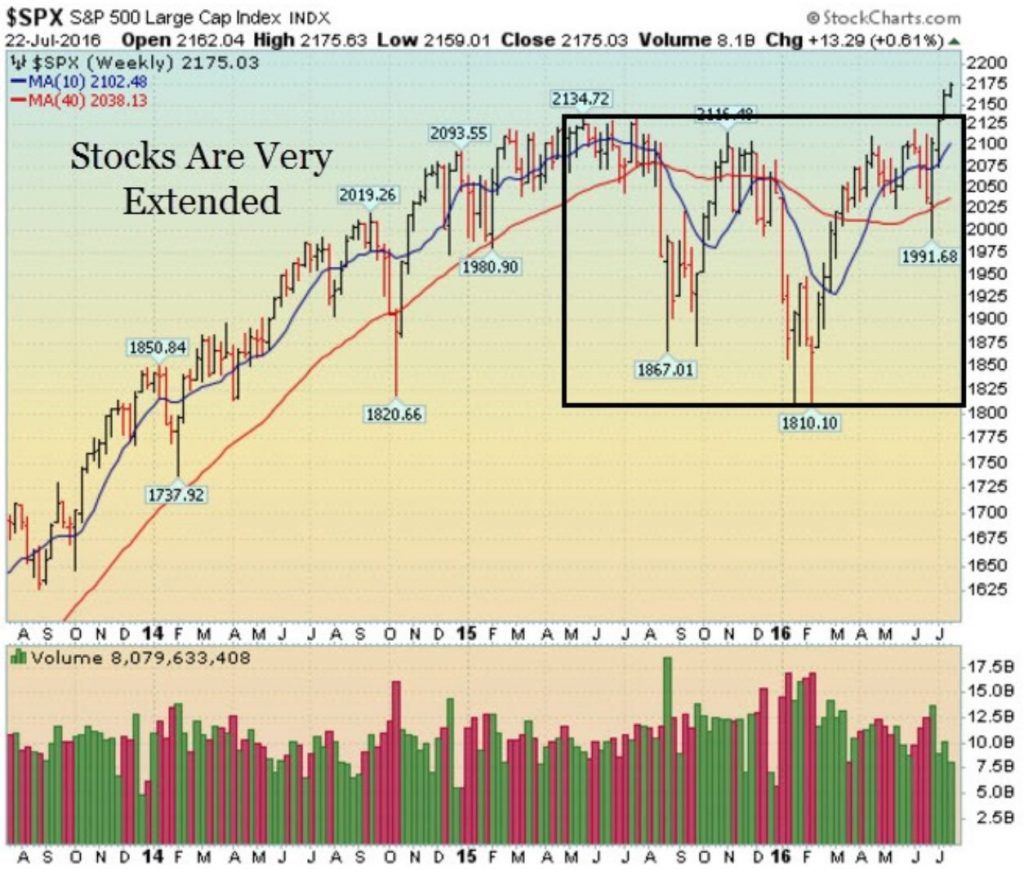 Bulls Remain In Control: Stocks are very strong as the benchmark S&P 500 has vaulted 9.1% in the past four weeks! Remember, in “normal” (a.k.a. non easy money days),a 10% rally for the entire year was considered healthy so 9.1% in 4 straight weeks is extraordinary.   I’m frequently asked by clients at 50Park.com: How can […] 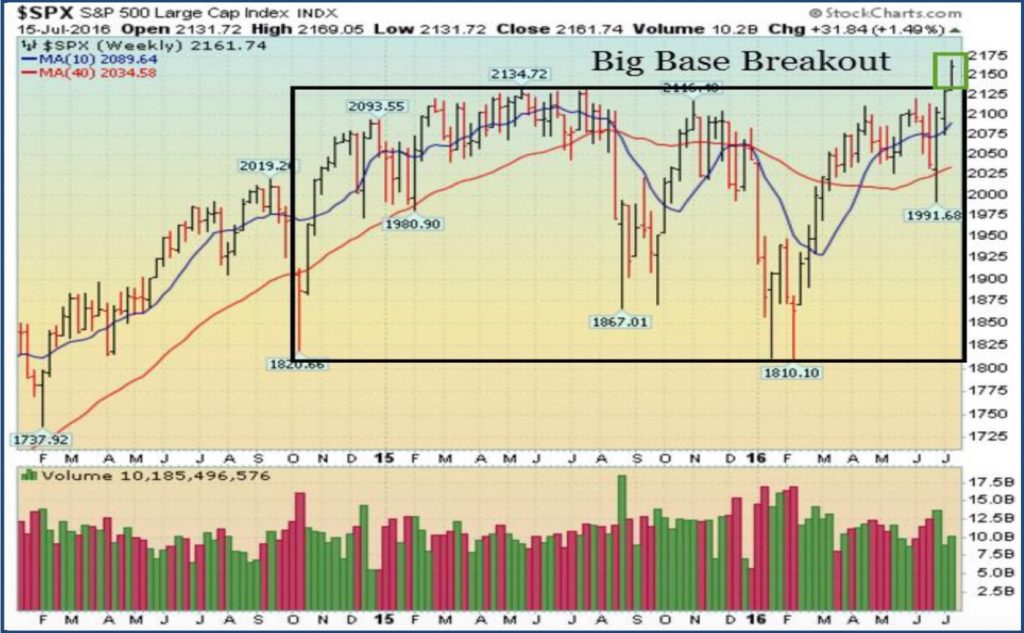 Monday-Wednesday’s Action: The S&P 500 broke out of its very long trading range and hit a fresh record high on Monday. Overnight, Japan’s ruling party won their election by a large margin and announced more stimulus. That sparked a huge rally in Japan’s stock market (up almost 4%) and that lead to more gains […]

What Old Timers are Saying About the Stock Market

I have a ton of respect and admiration for my elders, especially the ones that have made billions of dollars in the market. Interestingly, nearly every stock market elder (except for the perma-bulls), are cautious, if not bearish, at these levels. Over the past 18-24 months, as the major U.S. indices have moved sideways, investing […]