Stocks Breakout Of Bullish Head and Shoulders Pattern Stocks rallied nicely last week and are once again flirting with major resistance (record highs) after the government reported a stronger than expected jobs report. The bullish fundamental catalyst is that Brexit means more easy money from global central banks and (for now) and that is bullish for […] 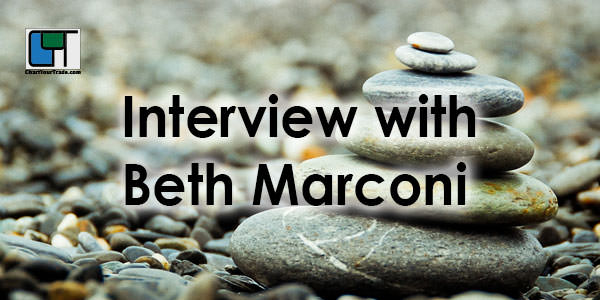 Beth Marconi is the Founder and CEO of LEVitrade, a program designed to help traders overcome the psychological and environmental barriers to trading successfully. What follows is a discussion on the ins and outs of LEVItrade and how it came to be, trading, and what all conversations usually end up being about, life. 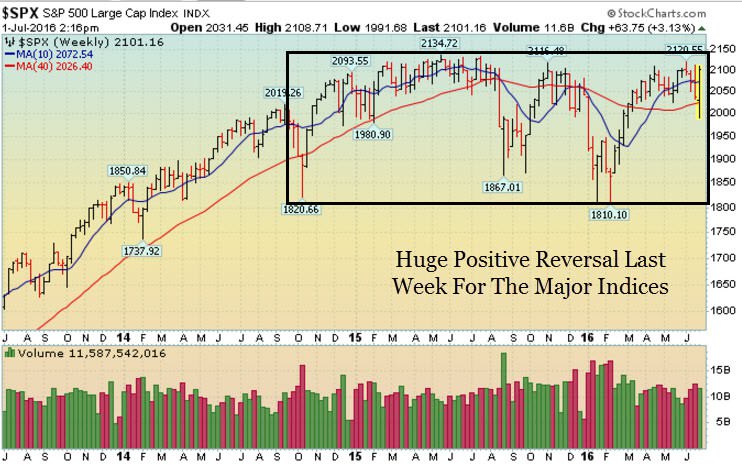 Play book?  …What Playbook?? There really is no playbook for the wild action we are seeing on Wall Street. In the past week alone, stocks were crushed after Brexit and then soared after central banks stepped in and saved the day. Buyers showed up on Tuesday after Mario Draghi (European Central Bank President) said global […] 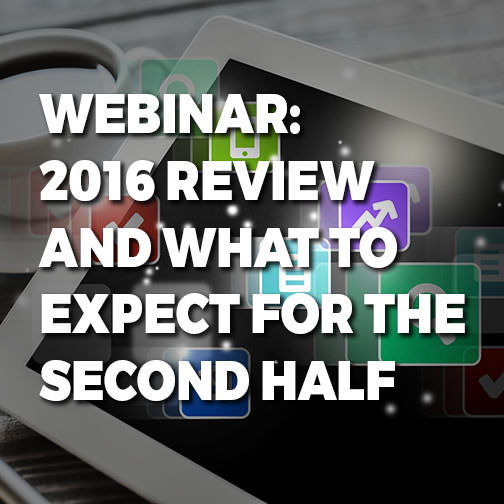 We’ve seen a LOT happen in 2016 already and the year is only half over!  What’s going to happen next?  How can we plan for it?  In the following video, +20 year market veteran and Forbes Contributor Adam Sarhan will walk you through his outlook and strategies for the second half of 2016.   You will learn […]