This Market is Starting to Build Momentum 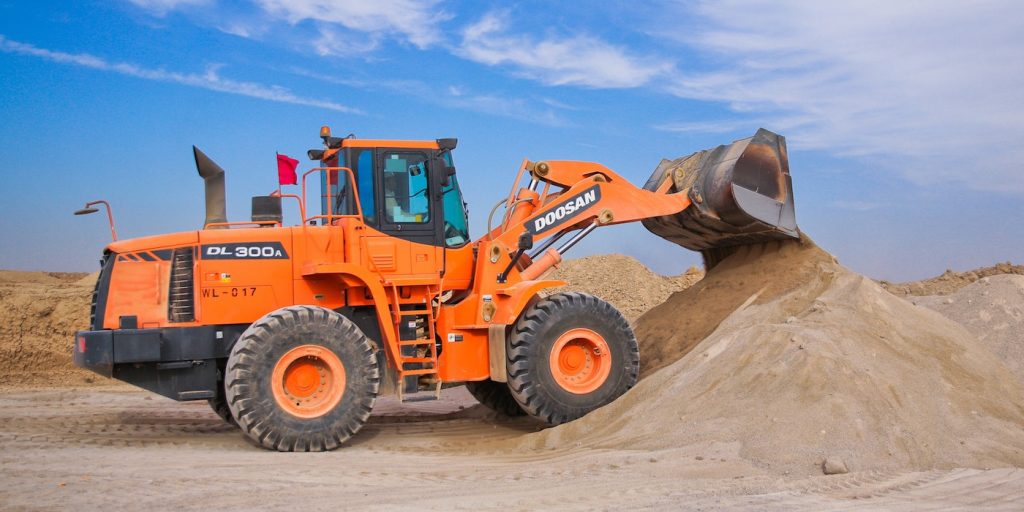 Hi, I’m Andy! I’m a freelance writer and restaurant manager, and I have also been following ChartYourTrade.com since the day it launched. This post is a review of the performance of the 10 Elite Stock Setups that Adam sent to his Advanced Stock Reports subscribers on Saturday, January 5, 2019. Each setup comes complete with annotated charts highlighting the advanced entry point and support level(s), as well as all of the necessary fundamental information.

Despite the fact that the government has been closed for business on account of a dispute over a wall, the market has been open and active so far in 2019. Like a bulldozer excavating the ground where a foundation will be laid, we could be seeing the signs of uptrend starting to form.

We saw five of our elite stock setups shoot up through Adam’s entry points this week, and the fact that this number is increasing is a sign that the market is picking up steam as we make our way into the new year. 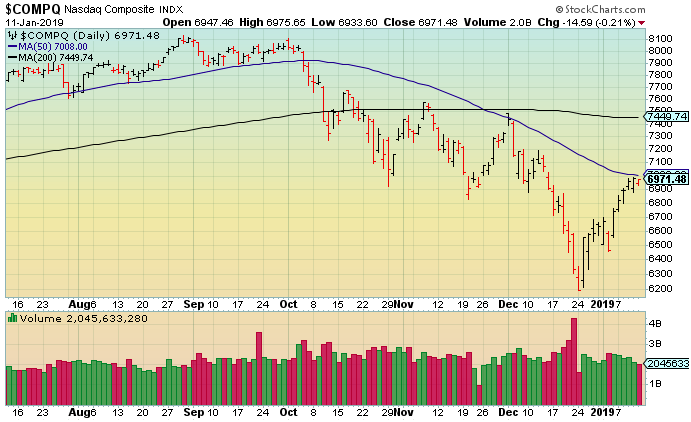 After closing last Friday with a dramatic day to the upside, the market continued higher with more positive returns in each of the first four days this week.

And despite posting a small loss on Friday, this was a very positive week for the market that left it in a position to reclaim its 50-day moving average if it is able to continue higher next week. 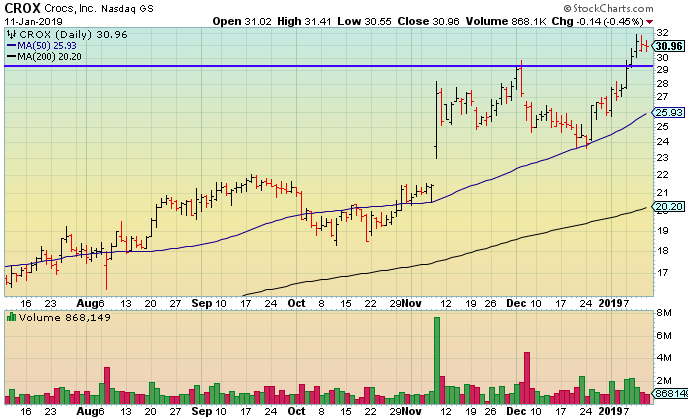 After closing last week with a positive day that wasn’t quite as positive as the general market, CROX started off this week on the right food by shooting up through Adam’s entry point on Monday. And while it was not able to hold the entry point on Monday, it continued higher and closed above that level on Tuesday.

Yum! Brands Inc. – Did Not Trigger

YUM was one of the closest stocks to the entry point Adam identified for us last weekend, but after starting out the week with three consecutive down days it was unable to get itself past that entry point.

The stock came close to breaking through the entry point on Thursday, but then things turned south on Friday and it closed the week below both Adam’s entry point and its 50-day moving average. 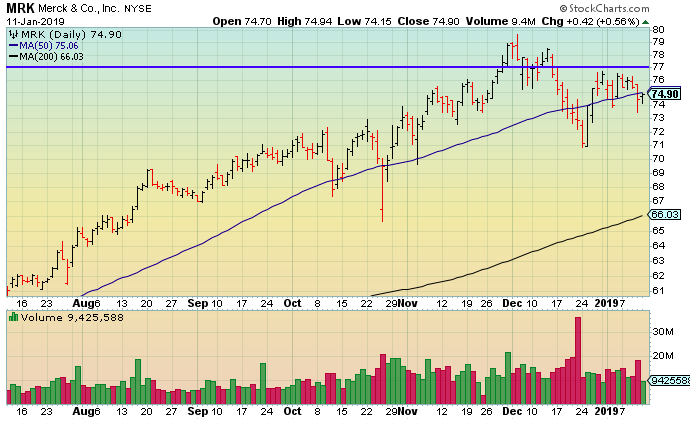 While the overall trend of the market was positive this week, MRK was moving in the opposite direction that started out with a negative start to the week on Monday. 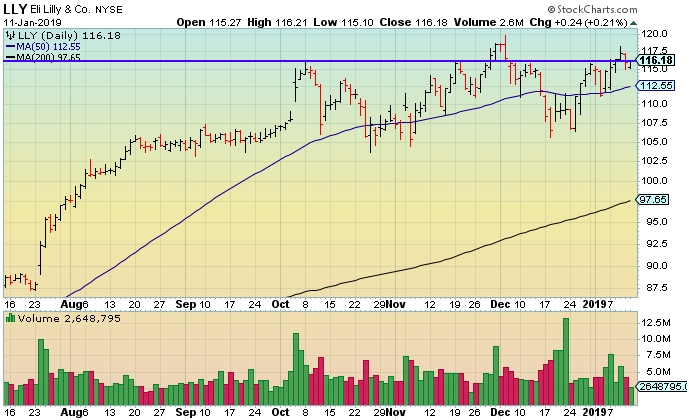 That entry point was the story of the week for LLY, which climbed a bit higher on Wednesday before closing just below the entry point after giving back some ground on Thursday. Then a slight bounce on Friday brought the stock back above Adam’s entry point to close the week. 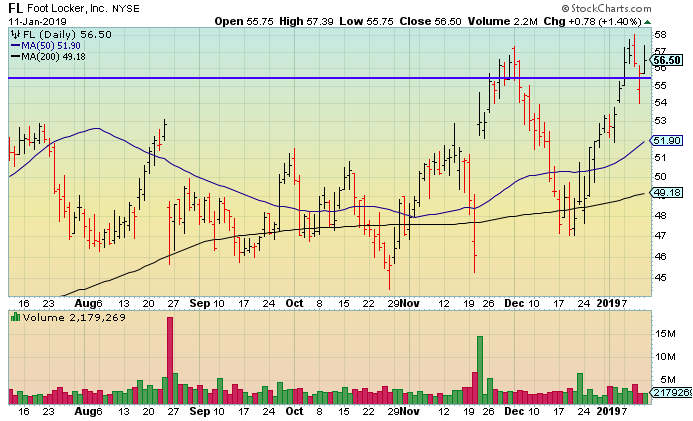 I have a completely hopeless addiction to buying Air Jordans, and I buy all of them through the Foot Locker app on my phone, so I am always going to be rooting for FL to move higher.

Rooting for FL was a lot of fun on Monday as it shot up through Adam’s entry point. But after moving even higher on Tuesday, it gave back a significant portion of those gains on Wednesday and Thursday. But then it found more strength on Friday and closed the week up above the entry point. 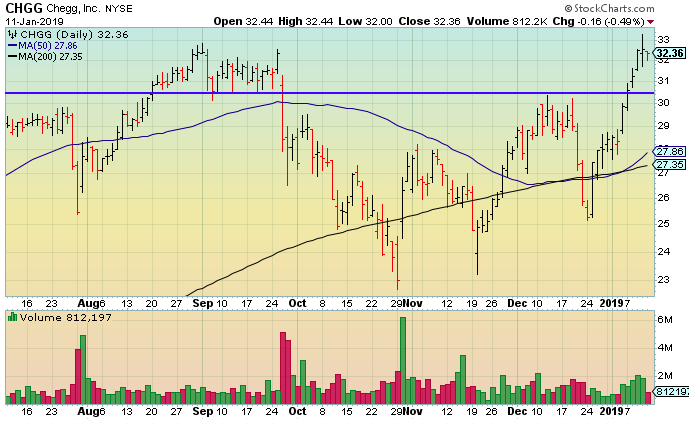 Another stock that is off to a very strong start to the year is CHGG, which kicked off the week by rocketing up through Adam’s entry point on Monday. It then continued higher on Tuesday, Wednesday, and Thursday before giving back just a small portion of those gains on Friday.

Barnes & Noble, Inc. – Did Not Trigger 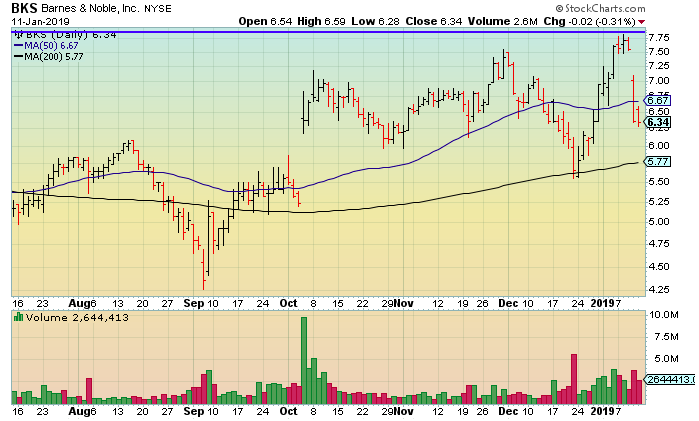 BKS was the roller coaster ride out of our elite stock setups this week. After starting out the week with a sour note on Monday, Tuesday’s positive action took the stock right up to Adam’s entry point.

Things got a little rocky on Wednesday as CHGG gave back some of its gains from the week. Then things got wild on Thursday as the stock gapped down and closed below its 50-day moving average. It attempted to rebound on Friday’s open but ended up closing down near the lows of the week. 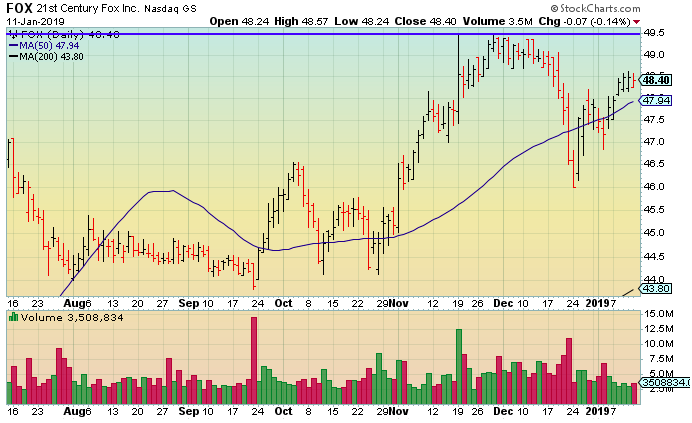 FOX was another stock that closed out last week on a positive note and was looking to build on that strength coming into this week. And after opening the week back below its 50-day moving average on Monday, buyers showed up and carried the stock back higher.

More buyers came in throughout the rest of the week, and FOX logged four straight positive days before giving a small portion of those gains back on Friday. It wasn’t able to get up near Adam’s entry point, but the stock is definitely looking strong heading into next week.

Procter & Gamble Co. – Did Not Trigger 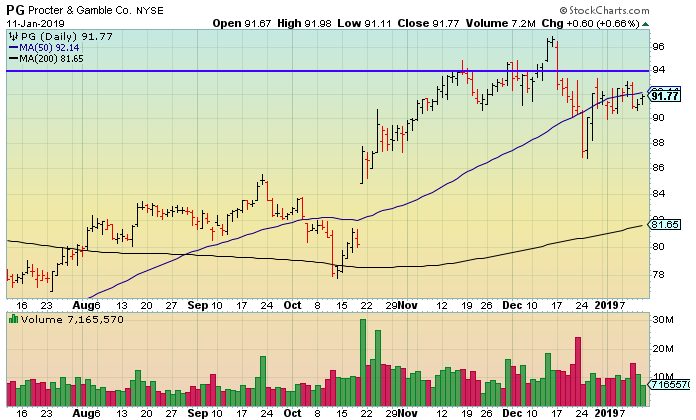 Not only did PG fail to challenge Adam’s entry point, it actually lost its 50-day moving average twice during the week. After opening higher on Monday, it fell below the 50-day line but was able to recover and close back above it.

However, losing the 50-day line again on Wednesday was a blow that PG was not able to recover from. The stock did post positive days on Thursday and Friday, but it is still sitting just below that critical line. 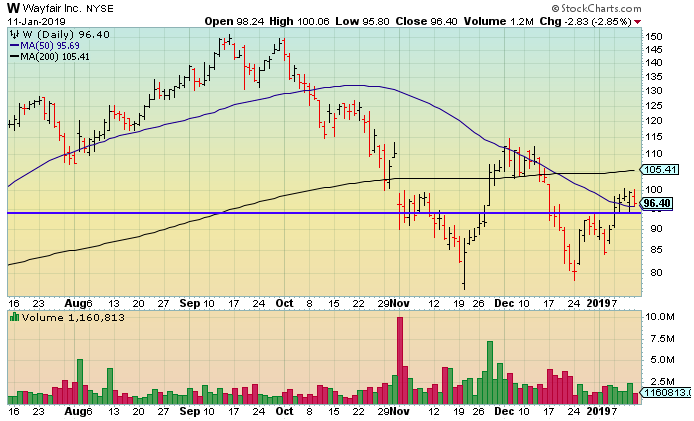 W opened the week by moving up quickly through Adam’s entry point and it’s 50-day moving average. The stock posted four straight positive days before pulling back to that 50-day line on Friday.

Moving forward, it will be interesting to see if this week’s strength will be enough to propel W higher. If that is the case, it would be a very positive sign for the stock to get both its price and its 50-day moving average back above its 200-day moving average.

With half of our elite stock setups triggering Adam’s entry points, this was a very positive week for the market. If that strength continues into next week, I suspect that we will be looking to start taking some positions on the long side.

If you would like to know exactly which positions Adam is taking in his model portfolio, I highly suggest subscribing to his Find Leading Stocks Newsletter where he maps out his playbook for making money in the market. 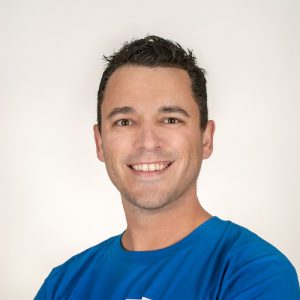